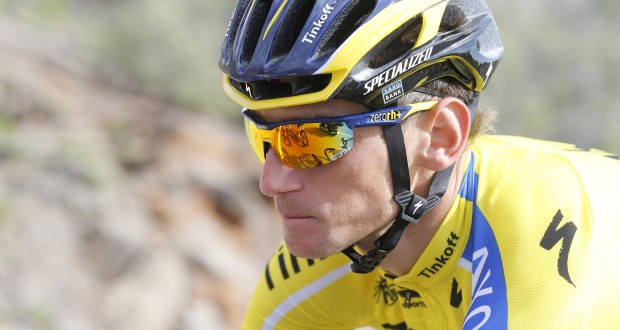 Roman finished in 15th position in the opening prologue of the Tour de Swiss, having lost 33 second on the victorious Tony Martin.
Only Pozzovivo, Mollema and Wiggins were the major overall contenders that finished ahead of him. “Even so, it is not the kind of a result I had expected. With regard to the future progress of the race the time loss could be crucial but we will see how it goes in the next days. I believe I will get into the rhythm soon,” said Roman after the prologue.

2014-06-16
Ondřej Vobora
Previous: I want to get a solid result in Switzerland
Next: Nechal jsem se trochu zavřít 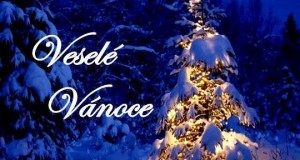 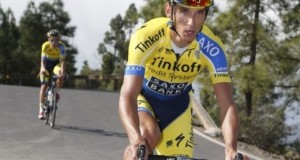 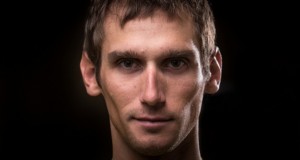