Home » Zprávy ze závodů » My biological passport does not have anomalies 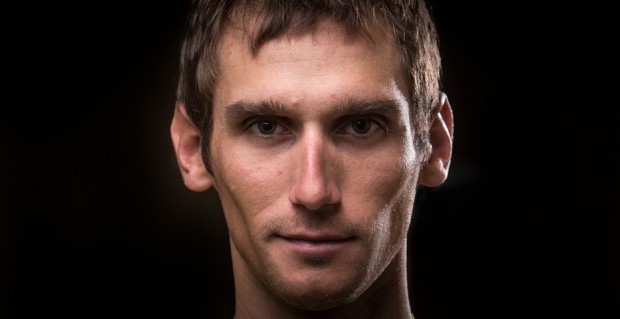 My biological passport does not have anomalies

I wish to announce that on 28.06.2013 I received notification from the Union Cycliste Internationale that the data in my biological passport had been examined for the period between 27.11.2007 and 09.04.2013.

According to Cycling Anti-Doping Foundation (CAFD) experts there were abdnormalities in well defined and precise periods of the years 2011 and 2012. After receiving this notification I immediately had the data in my biological passport checked by two accredited experts, who in September and October last year unanimously concluded that the values were due to causes that were not due to the use of doping substances or methods.

As requested by the U.C.I., I immediately passed the experts’ conclusions on to them. The U.C.I. and CAFD checked these conclusions and in a notification of 30.05.2014, namely almost eight months after they had been sent and gave me a term only until 09.06.2014 to decide how to proceed. I requested and obtained a very short extension until 30.06.2014 to reply although I had requested a longer extension because of the necessities indicated to me by the new and third expert whose services I had meanwhile engaged to obtain a further third authoritative opinion.

I was refused this extension although I pointed out that their experts (CAFD experts) had required over seven months to evaluate the comments of my experts‘ conclusions. Nevertheless, also this third expert confirmed that the data in my biological passport are absolutely normal and give no grounds for suspecting the use of doping substances or methods. In order to obtain a certain technical evaluation of the data in my biological passport, I should emphasize that the experts I appointed are trustworthy, independent and of three different nationalities and I requested an assessment from them that was absolutely and totally unbiased and as objective as possible.

I also, duly, informed my team, Tinkoff-Saxo, of this procedure and informed them that I had not taken any forbidden substances or used any forbidden methods and that I was determined to challenge any differing construction of the facts, from which I intend to defend myself in the appropriate quarters, even by the more expedite legal proceeding, in order to establish in the fastest possible way the truth in this matter. I thus remain at the full disposal of my team and confirm that I shall abide by whatever decision they decide to take. 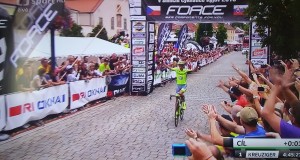 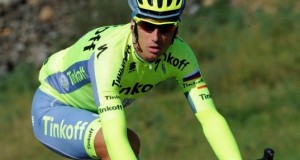 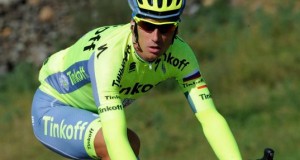