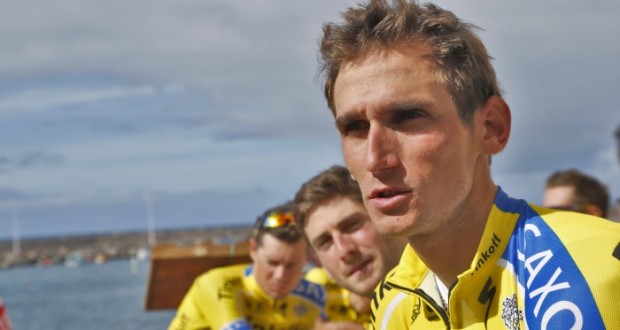 Kreuziger Set To Conquer The World 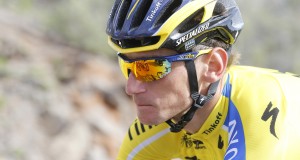 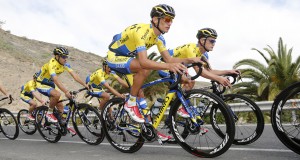 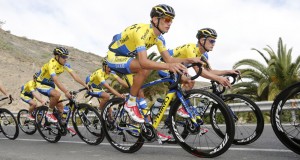